COMMITMENT TO INCLUSIVITY BY UNIVERSITY LEADERS

As leaders of the University of Utah, we work daily to facilitate the intellectual development of all campus members and help our students, staff, and faculty reach for their professional goals. Over the past months, our campus has experienced several threats to our learning environment that challenge individuals’ ability to thrive. These incidents are not isolated and we understand that they are signs of deep racial and gender biases (among other bigotries) that have been perpetuated in our country for now hundreds of years. As leaders within the university community, we acknowledge with humility and with empathy the hurt, pain, and damaging effects on mental and physical well-being that these bigotries and threats have produced. Any such threats are unacceptable and will not be tolerated.

Indigenous Peoples’ Day is a holiday that celebrates and honors Indigenous/Native American/American Indian/Native Alaskan peoples and commemorates their histories and cultures. Honoring this holiday […]

In honor of National Hispanic/Latinx Heritage Month, the S.J. Quinney College of Law asked members of the SJQ community to share their thoughts and experiences. […]

We prominently display in our moot courtroom a profound statement by Dr. Martin Luther King, Jr.: “The arc of the moral universe is long, but it bends toward justice.” We not only believe in this maxim but acknowledge that the bending of the arc will not happen without thoughtful action in pursuit of justice.

The S.J. Quinney College of Law (Utah Law) community recognizes the systemic racial injustice and implicit bias that plagues our nation. We are especially saddened and enraged by the recent killings of Black Americans under the color of law and understand that racial profiling contributes to the racial gap in our system of mass incarceration. As an example, we can look to the experiences of the Black and African American communities within the United States for instances of racial injustice and implicit bias. We acknowledge that compounding discriminatory practices have prevented the Black community to thrive: 246 years of chattel slavery, the 1921 Tulsa Massacre which decimated Black Wall Street, and subsequent discriminatory policies throughout the 20th century including the Jim Crow Era’s Black Codes, the murder of James Byrd, Jr., and the recent killing of George Floyd. These facts help us to understand what civil justice leaders have asked us to comprehend for generations—that systemic exclusion and injustice against Black people will not go away without action. We also acknowledge that many other communities in the United States suffer racial injustice and implicit bias, such as Latinx, Asian, and American Indian communities. We use the foregoing as examples of why it is so important to confront systemic racism.

As Dean Warner said recently: “It is not enough to lament what we are seeing with the expectation that justice may eventually prevail. .....      We believe that we, as members and future members of the legal profession, all have a distinct role to play in making America’s future better than its past.”

As a law school we will work together to address racial and social inequities with the following actions: 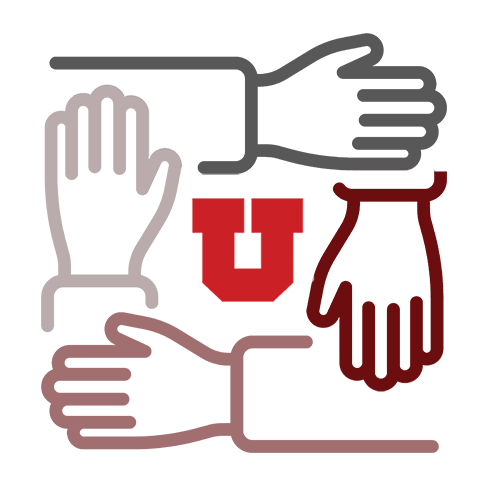 2 Identifying and addressing implicit bias in ourselves and in the College of Law community by continuing to provide and encourage antiracism training for faculty, staff, and students.

3Improving recruitment of and support for students of color, women, LGBTQIA+, neurodiverse individuals, veterans, and people with disabilities by expanding connections with student organizations that serve these students in universities and other outlets to improve our network of diverse and socially marginalized communities.

4Examining our curriculum to make sure that we are educating our students about inequality and racial oppression within our justice system and in society in all disciplines.

5Examining our applications and practices in hiring and admissions to consider application form questions, required materials/documents and practices that may explicitly or implicitly discourage or exclude diverse candidates and members of socially marginalized communities from applying.

6Amplifying diverse voices and experiences in law school events and presentations and via our social channels and media distributions. We will work, however, to avoid tokenism.

9Reviewing all College of Law resources to ensure they are accessible to all members of our community, regardless of disability. Requiring all department heads to adopt policies to disrupt systemic racism within their departments.

10Requiring all department heads to adopt policies to disrupt systemic racism within their departments.

11Adopting policies that encourage and reward efforts to promote diversity, equity, inclusion, and accessibility at the College of Law. 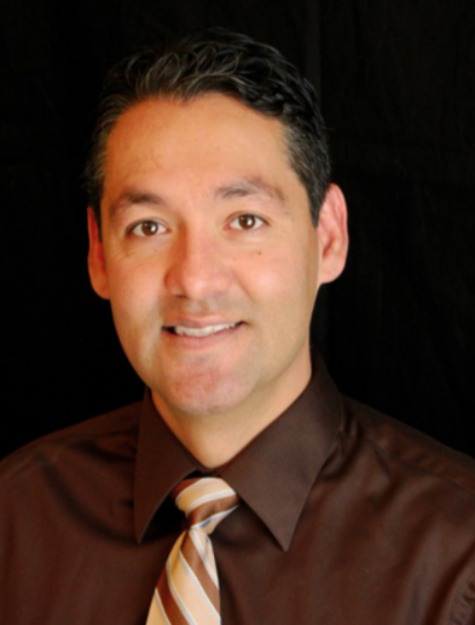 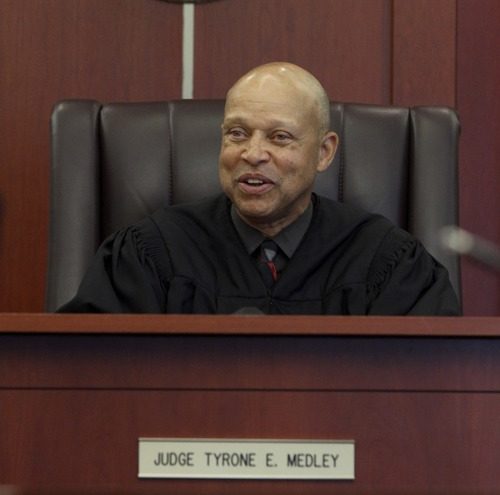