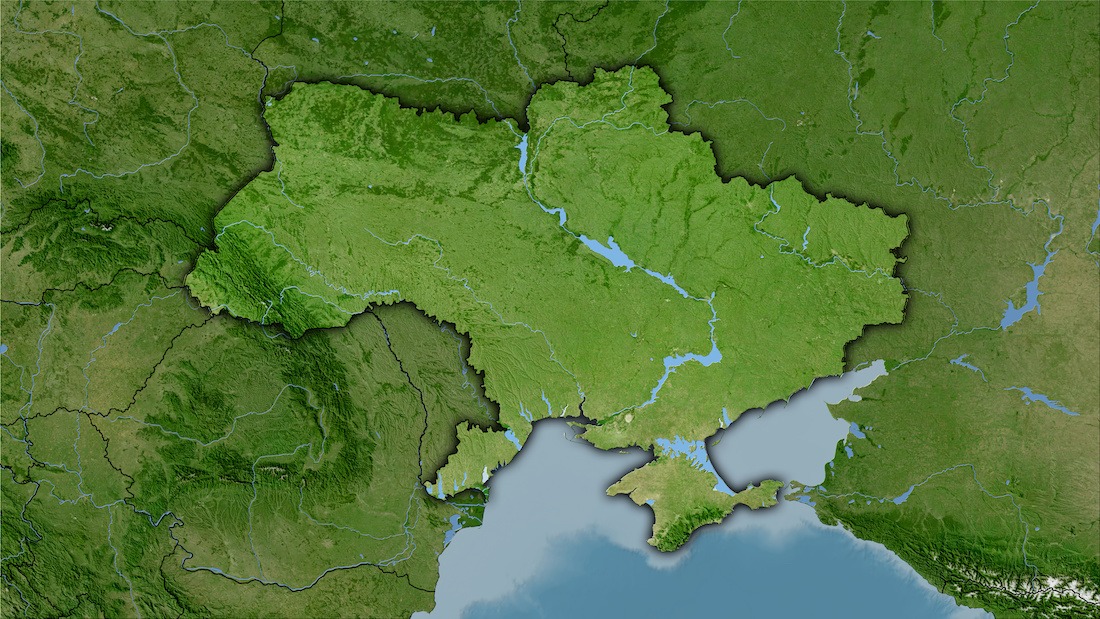 COST: Free and open to the public.

Join in-person at the S.J. Quinney College of Law Moot Courtroom or online via zoom.

Dr. Martin Steinfeld is also the author of the forthcoming book titled, Fissures in EU Citizenship. This book argues that core concepts in EU citizenship law are riddled with latent fissures traceable back to the earliest case law on free movement of persons, and that later developments simply compounded such defects. By looking at these defects, not only could Brexit have been predicted, but it could also have been foreseen that unchecked problems with EU citizenship would potentially lead to its eventual dismantling during an era of widespread populism and considerable challenges to further integration. Using a critical constructivist approach, the author painstakingly outlines the ‘temple’ of citizenship from its foundations upwards, and offers a deconstruction of concepts such as ‘worker’, the role of non-economic actors, the principle of equal treatment, and utterances of citizenship. In identifying inherent fissures in the concept of solidarity and post national identification, this book poses critical questions and argues that we need to reconstruct EU citizenship from the bottom up. 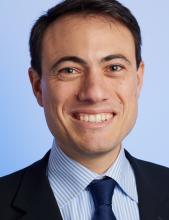 Martin Steinfeld is the Charnley Fellow in Law at Hughes Hall as well as an Affiliated Lecturer in EU law at the Faculty of Law. Martin is also a lecturer in Public Law and Public International Law, as well as a research seminar leader in European Union Law at the Dickson Poon School of Law, King’s College London. In addition, he is a legal consultant for the British Academy and the House of Lords Sexual Violence in Conflict Select Committee. Prior to that Martin was also a lecturer in European Union Law at the Department of Politics and International Studies and a supervisor in EU and Public Law at the Faculty of Law, the University of Cambridge. He was also previously in practice as a barrister at the Chancery Bar and worked at both the European Parliament and the Court of Justice of the European Union.

His PhD thesis at the University of Cambridge, entitled “Social Constructivist approaches to the law on Free Movement of Persons within the European Union” was supervised by Professor Sir Alan Dashwood CBE QC KCMG and sponsored by the AHRC. 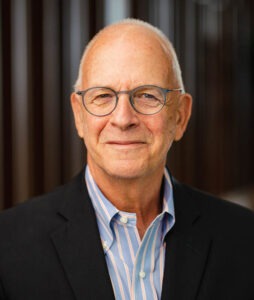 Amos N. Guiora is Professor of Law at the S.J. Quinney College of Law, the University of Utah. He is a Distinguished Fellow at The Consortium for the Research and Study of Holocaust and the Law at Chicago-Kent College of Law, and a Distinguished Fellow and Counselor at the International Center for Conflict Resolution, Katz School of Business, University of Pittsburgh. He is the Inaugural Chair of the University of Utah Independent Review Committee, Chair of the Gymnastics Canada Task Force on Assault and on the Board of Advisors for S.E.S.A.M.E., the leading national voice for the prevention of sexual exploitation, abuse, and harassment of students by teachers and other school staff.

Professor Guiora has an A.B. in history from Kenyon College, a J.D. from Case Western Reserve University School of Law, and a PhD from Leiden University. He has published extensively both in the United States and Europe on issues related to human rights, national security, limits of interrogation, religion and terrorism, the limits of power, and multiculturalism.

His most recent book is Armies of Enablers: Survivor Stories of Complicity and Betrayal in Sexual ssaults (2020), https://armiesofenablers.com. His previous books include Populist and Islamist Challenges for International Law (2019); Earl Warren, Ernesto Miranda and Terrorism (2018); The Crime of Complicity: The Bystander in the Holocaust (2017); and Tolerating Intolerance: The Price of Protecting Extremism (2014). 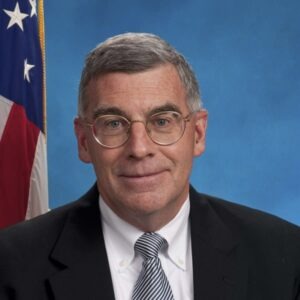 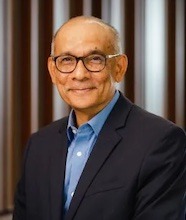 Professor Tony Anghie received a B.A. and an LL.B. from Monash University in Melbourne, Australia. He earned an S.J.D. from Harvard Law School, where he also served as a MacArthur Scholar at the Harvard Center for International Affairs and a Senior Fellow in the Graduate Program at the law school. In the summer of 1994, he completed an internship with the International Monetary Fund in Washington, D.C. He also practiced law in Melbourne, Australia.

Professor Anghie joined the faculty at the University of Utah S.J. Quinney College of Law faculty in 1995. He served on the University President’s Task Force on Internationalization and on various other committees examining issues of internationalization at the university level. He has served as Visiting Professor at the American University Cairo, Cornell, Harvard, the London School of Economics, and the University of Tokyo and he has also taught and lectured at various other universities around the world including Melbourne Law School, the University of Auckland, the Law College in Sri Lanka and Jahangirnagar Law School in Bangladesh. He has served on the Executive Council of the Asian Society of International Law since its founding, and was a principal organizer of its biennial conference in Beijing in 2011. He delivered the Grotius Lecture at the American Society of International Law in 2010.

For questions about this event email events@law.utah.edu.

The S.J. Quinney College of Law is pleased to provide free CLE opportunities for attorneys. All donations welcome to support our programs.