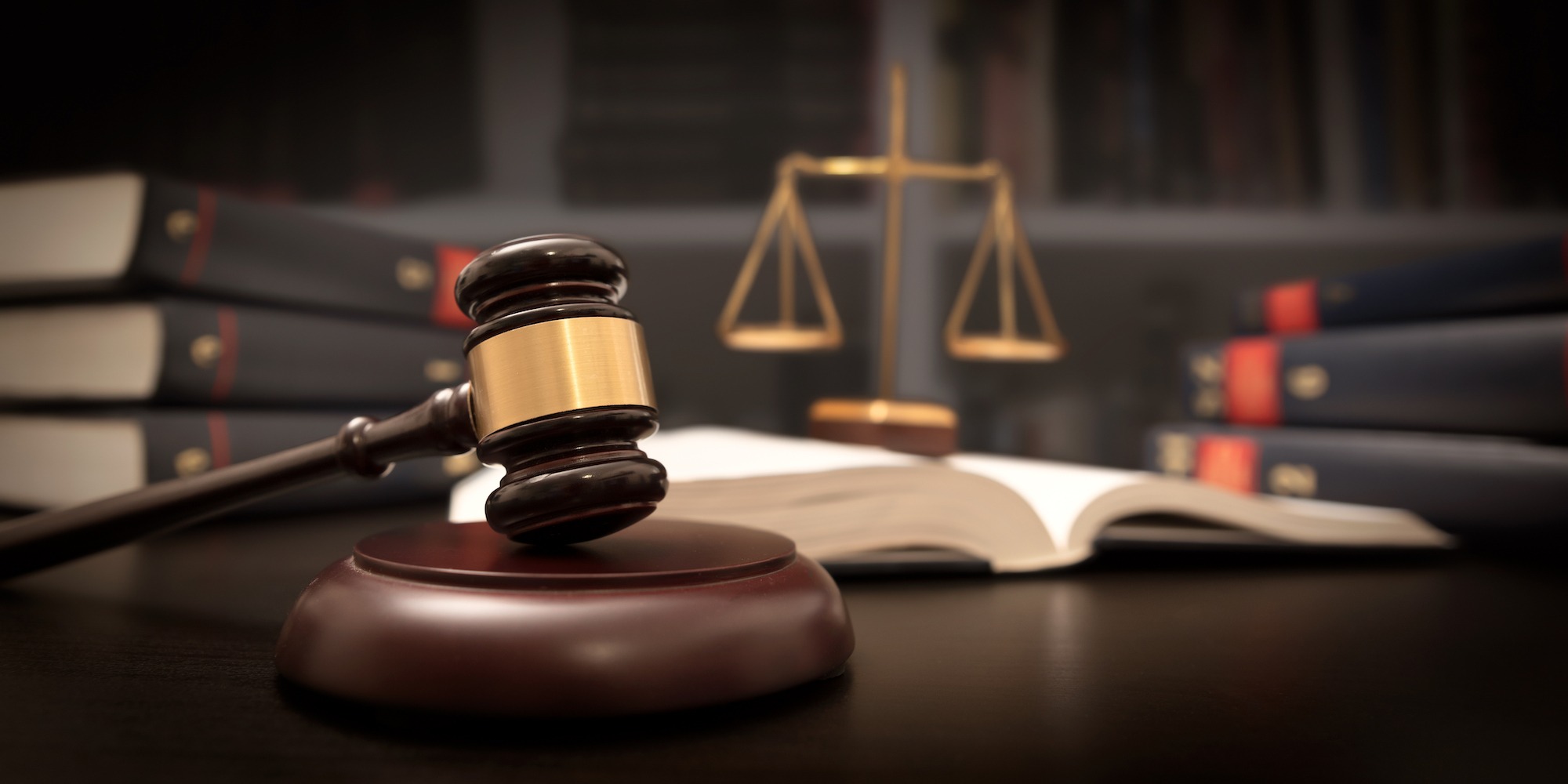 S.J. Quinney College of Law, Moot Courtroom (Level 6)
There are many pathways to becoming judges and justices, but one that worked for both Utah Court of Appeals Judge Diana Hagen and her colleague Utah District Magistrate Judge Jared Bennett was working at the U.S. Attorney’s Office. These two distinguished individuals worked as First Assistant U.S. Attorneys before joining the bench. During their time as a First Assistants, Judge Hagen briefed hundreds of federal appeals and personally argued more than 70 cases before the Tenth Circuit Court of Appeals, while Judge Bennett handled many natural resources and environmental crimes cases. Hear these distinguished guests speak about their experiences working in federal law, their work now, and the benefits of getting involved with the federal bar association!