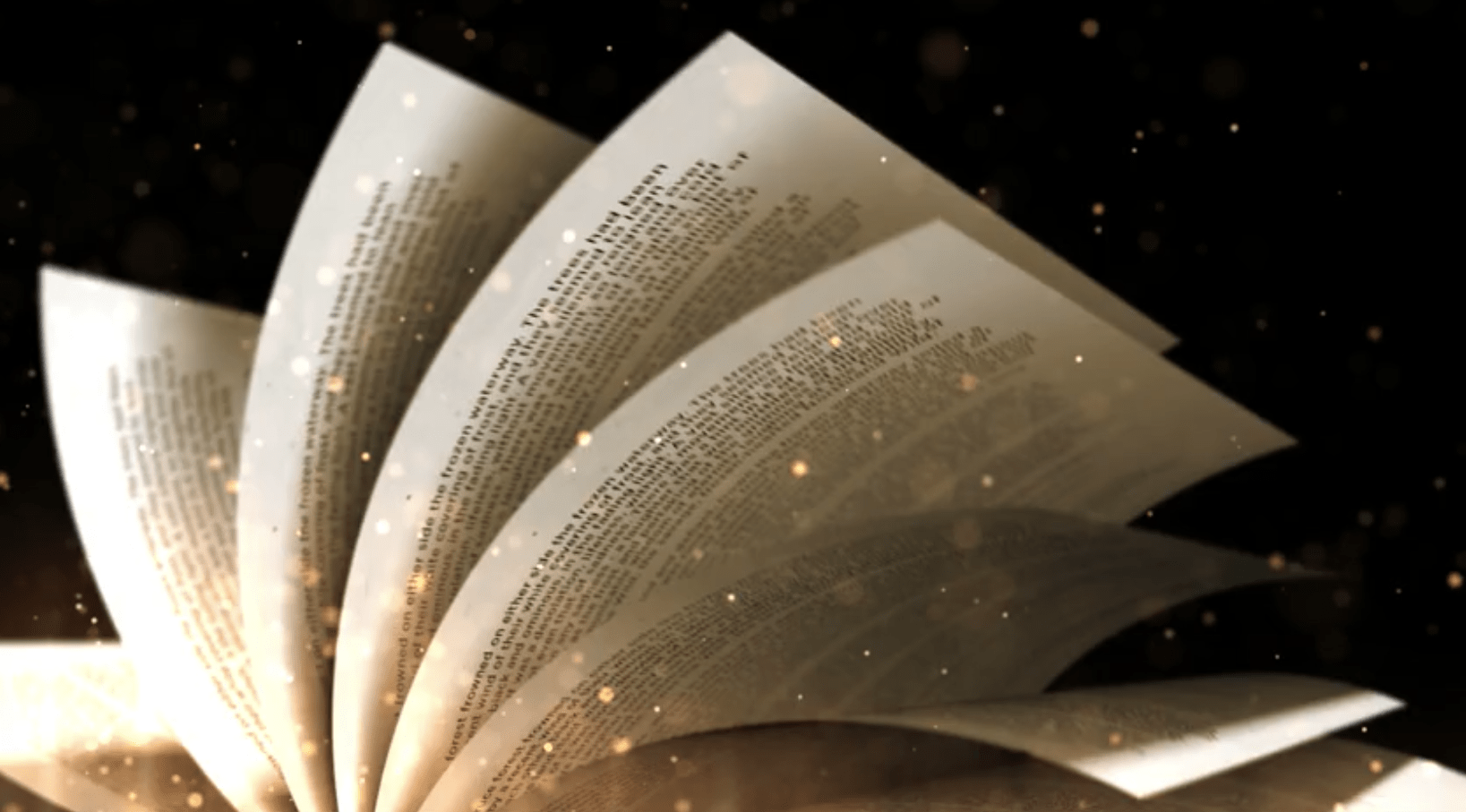 Please join Dean Elizabeth Kronk Warner for her monthly dean’s book review. The book to be reviewed will be, The Night Watchman: A Novel by Louise Erdrich.  This book was selected in celebration of November being Native American Heritage month. The Night Watchman is a 2021 Pulitzer Prize winner for fiction and is a New York Times bestseller. The book is based on the extraordinary life of National Book Award-winning author Louise Erdrich’s grandfather who worked as a night watchman and carried the fight against Native dispossession from rural North Dakota all the way to Washington, D.C., this powerful novel explores themes of love and death with lightness and gravity and unfolds with the elegant prose, sly humor, and depth of feeling of a master craftsman.  Thomas Wazhashk is the night watchman at the jewel bearing plant, the first factory located near the Turtle Mountain Reservation in rural North Dakota. He is also a Chippewa Council member who is trying to understand the consequences of a new “emancipation” bill on its way to the floor of the United States Congress. It is 1953 and he and the other council members know the bill isn’t about freedom; Congress is fed up with Indians. The bill is a “termination” that threatens the rights of Native Americans to their land and their very identity. How can the government abandon treaties made in good faith with Native Americans “for as long as the grasses shall grow, and the rivers run”?  In the Night Watchman, Louise Erdrich creates a fictional world populated with memorable characters who are forced to grapple with the worst and best impulses of human nature. Illuminating the loves and lives, the desires and ambitions of these characters with compassion, wit, and intelligence, The Night Watchman is a majestic work of fiction from this revered cultural treasure. If you have any questions please email, robbi.richter@law.utah.edu

Judge Colette Routel, Professor of Law, Mitchell Hamline School of Law Colette Routel teaches and writes in the areas of Federal Indian Law, Natural Resources Law, and Property. She attended Ithaca College and graduated magna cum laude with a Bachelor of Music. She then attended the University of Michigan Law School, where she graduated magna cum laude, was elected to the Order of the Coif and served on the Michigan Law Review. After law school, Colette worked at the law firm now known as Faegre Baker Daniels, where her practice focused on litigation and transactional work for Indian tribes. Colette also developed a robust pro bono practice that included matters relating to wildlife law, public land management, and asylum law. After leaving Faegre, Colette worked at the Jacobson Law Group and Hogen Adams, both Indian law boutique firms. She also taught as a visiting professor at Wayne State Law School and the University of Michigan Law School before joining the full-time faculty at Mitchell Hamline in 2009. She has testified on numerous occasions before the U.S. Senate Committee on Indian Affairs, as well as the U.S. House Committee on Natural Resources.  In addition, she continues to maintain a substantial pro bono practice. Colette has argued and won cases in the U.S. Court of Appeals for the Seventh, Eighth, and Ninth Circuits, and she regularly submits amicus briefs to the U.S. Supreme Court and lower federal courts on Indian law issues.