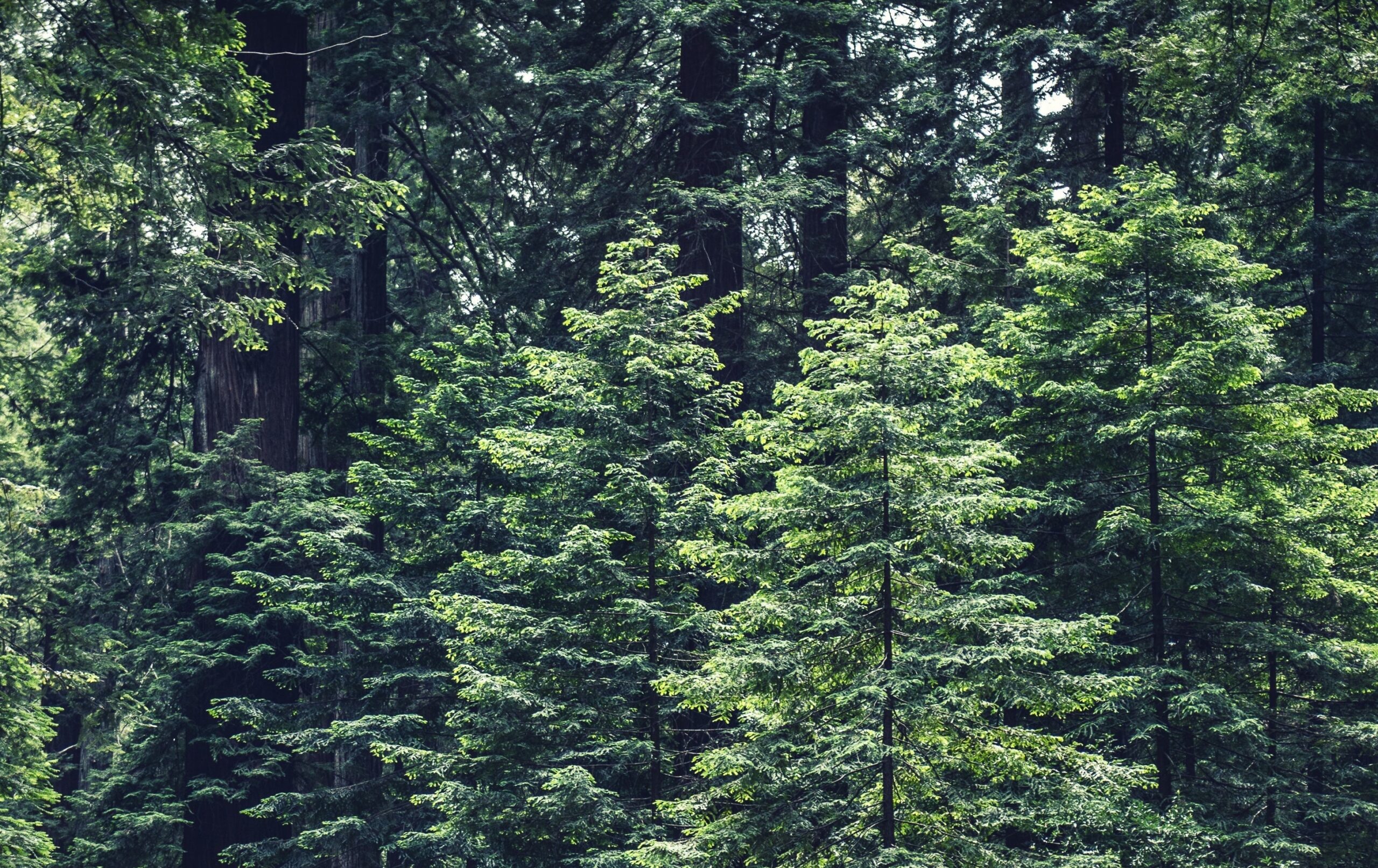 The Indignity of Food Insecurity

The Indignity of Food Insecurity

The disparate impact of the SARS-CoV-2 (“COVID-19”) pandemic on low-income and racially/ethnically minoritized communities across the Unites States has exposed America’s uneven geography of public health. Public health experts trace the heightened risk of mortality from COVID-19 among such populations to their high rates of diabetes, asthma, and hypertension, among other comorbidities. Yet, food justice activists call attention to the embeddedness of structural racism in global food systems operating at local scale, perhaps best illuminated by the prevalence of food insecurity in low-income Black neighborhoods nationwide. This research explores the conundrum of resolving food insecurity catalyzed by historic racial discrimination without violating the Constitution’s prohibitions against racial discrimination in publicly funded food justice programming. It argues that the answer to resolving the indignities of food insecurity provoked by racial discrimination lies in embracing a progressive constitutionalism that takes seriously the legacy of white supremacy in the United States political economy. 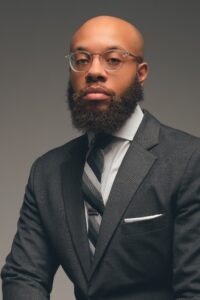 Etienne C. Toussaint is an Assistant Professor of Law at the University of South Carolina School of Law. He teaches Contracts, Business Associations, Secured Transactions, and other courses related to business law, political economy, and critical theory. Professor Toussaint is a critical legal histories scholar of political economy, political theory, and intellectual history. With a focus on urban communities in the United States, he has written extensively about the privatization of public good through social impact investing, the promise of the solidarity economy for equitable community development, the ritualization of white supremacy in racially segregated communities through fair housing initiatives, and the structural extermination of marginalized citizens from urban landscapes through neoliberal farming programs. His articles have appeared or are forthcoming in the California Law Review, the Harvard Environmental Law Review, the Columbia Human Rights Law Review, the Michigan Journal of Law Reform, and the Houston Law Review, among others. Toussaint is a graduate of MIT, where he earned an S.B. in Mechanical Engineering. He also earned an M.S.E. in Environmental Engineering at The Johns Hopkins University, and a J.D. at Harvard Law School. Toussaint previously served as a Board Member of the Washington Council of Lawyers in Washington, D.C., and currently serves a member of the ABA Commission on Homelessness and Poverty.

The Young Scholars Program is designed to recognize and establish a relationship with promising scholars early in their academic careers. Recipients are selected based on their accomplishments, the quality of their academic work, and their promise in the field of environmental and natural resources law and policy. The Young Scholars Program was founded in 2005, with the generous support of the Cultural Vision Fund, which has provided annual support for this program. Young Scholars join the S.J. Quinney College of Law to deliver a Young Scholar Lecture at the College of Law, a Downtown CLE to practicing attorneys, and to meet with students. The Young Scholar lecture is published in the student-edited Utah Law Review.

Funding for the Young Scholar Program is provided by the Cultural Vision Fund.