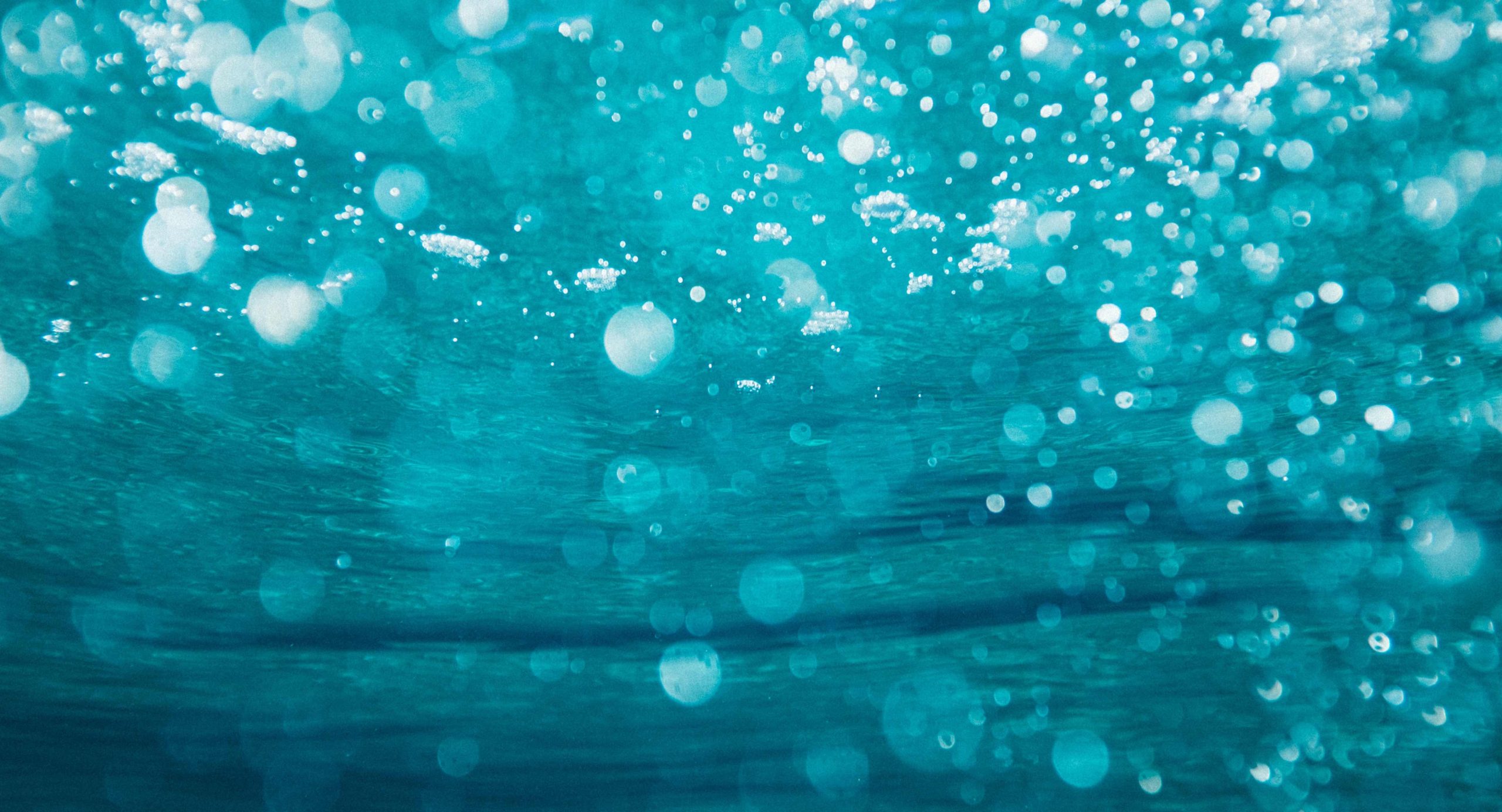 Water: A Biography by Giulio Boccaletti

In this richly narrated and authoritative work—combining environmental and societal history—Giulio Boccaletti begins with the earliest civilizations of sedentary farmers on the banks of the Nile, the Euphrates, and the Yangtze. He describes how these societies developed institutions that responded to changes in climate and sea level, following the last glacial melt.

We see how irrigation and flood control interacted with society to influence political systems: how, in Ancient Greece, the distribution of power mapped onto the distribution of water; how Roman water security was inextricably linked to the tax system of the empire. And he makes clear how the modern world as we know it began from that legacy: from a legal system that made possible the systematic development of water infrastructure, and political systems that succeeded in harnessing its power.

He shows how the rise of the modern republic is linked to the central role water had in society, and shows how, behind the illusions of technological modernity, humanity’s long, difficult relationship with moving water still shapes today’s politics and economics.

Giulio Boccaletti, Ph.D., is a globally recognized expert on natural resource security and environmental sustainability. Trained as a physicist and climate scientist, he holds a doctorate from Princeton University, where he was a NASA Earth Systems Science Fellow.

He has been a research scientist at the Massachusetts Institute of Technology, a partner of McKinsey & Company, and the chief strategy officer of The Nature Conservancy, one of the largest environmental organizations in the world.

He is an Honorary Research Associate in the Smith School of Enterprise and the Environment at Oxford University. He writes on environmental issues for news media and is an expert contributor to the World Economic Forum. His work on water has been featured in the PBS documentary series H2O: The Molecule that Made Us. He lives in London.