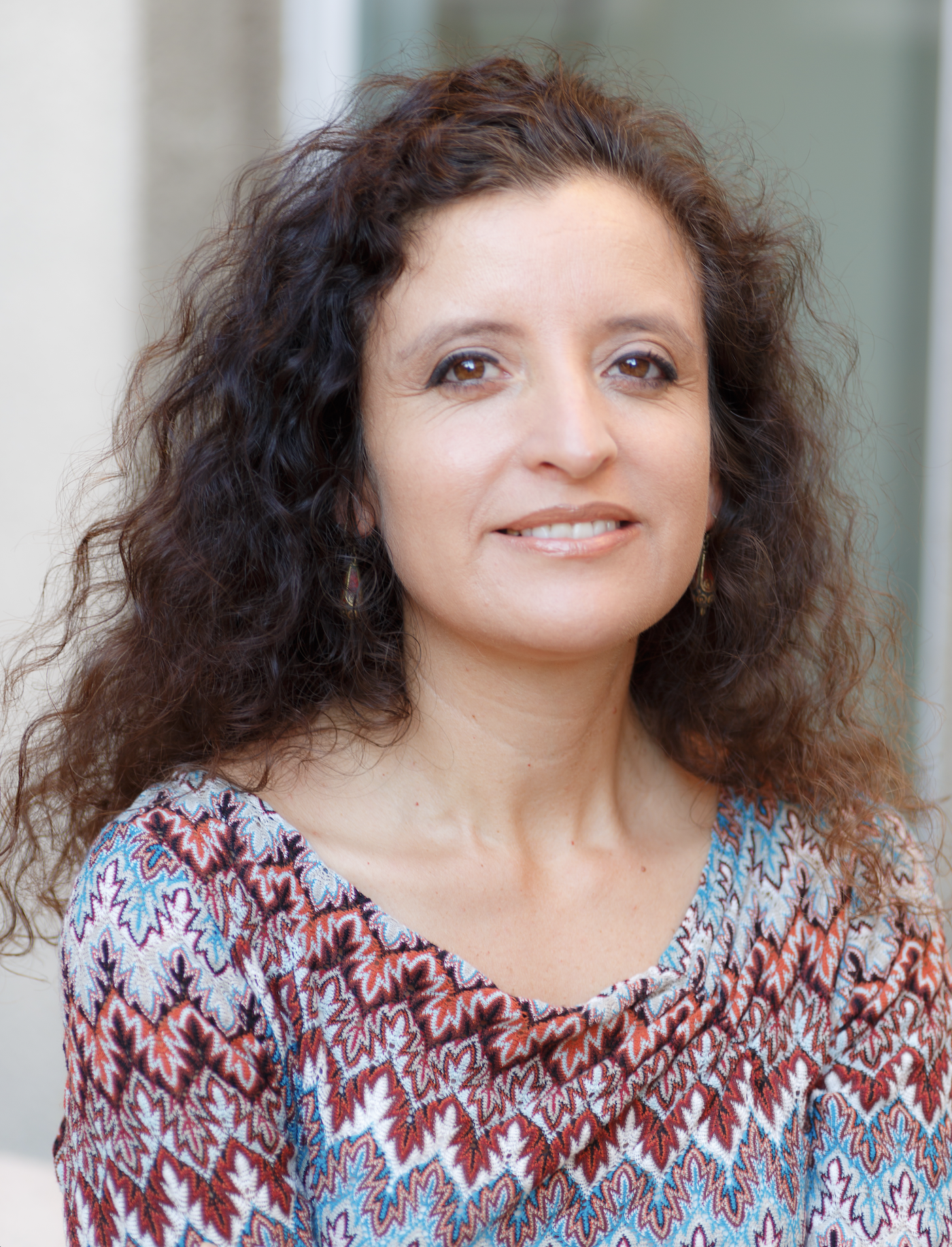 The woman who was born in France, raised in Ecuador and living in New York City, was working at a labor union immigration office. She was happy to get the job after graduation, but the administrative tasks grew boring after a year.

“When I saw the lawyers and paralegals doing more sophisticated things than just paying invoices, I wanted more,” she said. “I knew I couldn’t do more because I didn’t have the training to do it. I needed to do something.”

She discovered the pre-law program CLEO (Council on Legal Education Opportunity) aimed at boosting diversity in law schools — which is how she ended up attending the S.J. Quinney College of Law at the University of Utah. She met Reyes Aguilar, Associate Dean for Admission and Financial Aid, at a recruitment fair. He sold her on Utah, telling her about the state hosting the 2002 Winter Olympics and the U’s desire to add students from diverse backgrounds. She earned a full-ride scholarship and knew what she wanted to do with it.

“I was an immigrant,” said Gottschalk, who moved to the United States when she was 16. “I could relate. I speak several languages because of my background. I could communicate with clients more easily. And I saw the difference it made in their lives [when she worked for the union]. I said if I ever go to law school, I would be an immigration lawyer.”

While at school, she was struck by the law school’s intimacy. “I was shocked the [then]-dean [Barbara Dickey] knew my name. What I liked about the law school is it just welcomed me with open arms.” She bonded with fellow minority students in a program aimed at helping them succeed. And she fondly recalls the late Professor John L. Flynn telling students they were going to read cases and not understand them—but they would get through it. “We would vent, and he was there to say, ‘It’s OK. You’re going to have a trial one day and you’re going to be stressed. You’re going to be OK.’”

After graduating in 2003, Gottschalk worked at a Nevada law firm on a variety of matters, including civil and commercial litigation, family law, estate planning and personal injury. It helped her solidify her goals.

“I did everything. I tasted everything, every course of law. I said, ‘You know what, I don’t like any of it. I want to do immigration law.’”

She struck out on her own, creating Nathalie Gottschalk, PLLC, in 2014 in Las Vegas, where she specializes in business immigration, temporary work visas, investor visas and immigration due diligence when companies merge or seek acquisitions.

“I like it so much. Immigration makes a big impact. I help employers bring smart people from abroad that they can’t find here. I help [when clients] get married to a foreign citizen or if they want to adopt or bring siblings.”

While in law school, she said professors told the students they would be problem solvers, and that has been true. “Once I started practicing, I saw people from all over the world (even children), organizations and corporations all sought my help and guidance in solving problems. The impact I made in these people’s lives is very satisfying and rewarding.”

She also likes the flexibility of owning her own firm; she mostly worked from home even before the pandemic. Putting aside the pressures of becoming a partner allowed her to focus her energy on her family, too. “Being a partner requires time and energy which I would rather spend on my family,” she said.

Law school was the key to unlocking her potential.

“I run my own law firm and own several real estate-related businesses. Law school gave me the skills I needed to do this.”