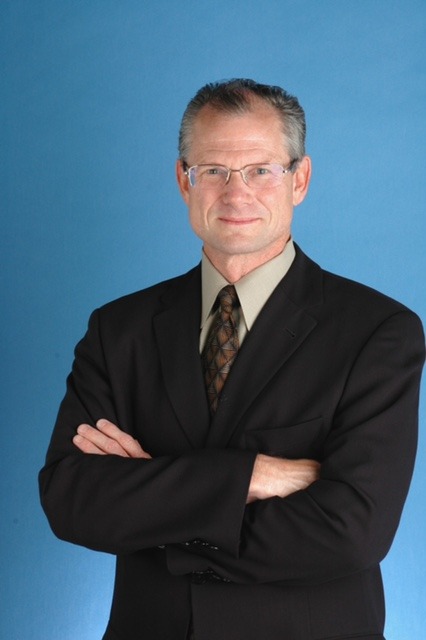 Jeffrey Fillerup’s career as a business trial lawyer has earned him plenty of wins in high-stakes cases, from prosecuting breach of fiduciary duty and corporate malfeasance cases to arbitrating major insurance coverage claims. Most involve tens or hundreds of millions of dollars.

But if you ask the San Francisco-based lawyer what he’s most proud of, that’s not what he will mention. “As a business litigator, I’m fighting over money,” says Fillerup, who graduated from the S.J. Quinney College of Law in 1982. “I don’t really consider that to be anything that’s noteworthy.”

Instead, he’ll tell you about his mother-in-law.

Flora Sombrero Lind was born in a hogan on the Navajo Nation in Arizona, probably around 1930 (when birth certificates weren’t common on the reservation). While she was raised to speak Navajo, she was one of many Navajo children who were taken from their families and forced to go to boarding school, where she was banned from speaking her language. “Because of where she grew up and how she grew up, she didn’t have the chance to go to college,” Fillerup said.

He married her daughter, Neeta Lind, and several years ago, the couple created the Neeta Lind and Flora Sombrero Lind Navajo Student Scholarship Endowment Fund through the American Indian College Fund, where Fillerup is a former member of the Board of Trustees and currently provides pro bono legal services. The organization provides college scholarships to Native American students attending tribal colleges around the country.”

The couple also recently created the Flora Sombrero/Neeta Lind Diné (Navajo) Law Scholarship Fund at the University of Utah to cover the full tuition costs of Diné students. “We thought that it was important that the Navajo community have professionals including lawyers. The University of Utah had provided my wife and I a great education,” he says.

Fillerup’s career started at the Utah firm Jones, Waldo Holbrook & McDonough. But he’s spent the bulk of his career in California, first as a clerk for federal district Judge Rudi M. Brewster, where he was able to get a feel for many of the litigation firms and decide where to land. Over the next 31 years, he worked first as a litigation associate and then partner at five firms, but largely with the same group of lawyers at each firm.

In 2016, he and three others formed Rincon Law in the heart of San Francisco’s financial district. The move was driven by a desire to avoid the conflict of interests rife in one of the firms where Fillerup worked (which employed thousands of lawyers across the country), and by the goal of reducing his hourly rate, which he did by $300. “My rate had gotten so high that it interfered with my ability to get the kind of work that I wanted and interfered with existing clients,” he said.

While most lawyers with his experience don’t do hands-on work anymore, Fillerup does, and his training in law school proved invaluable.

“I read cases almost every day. I still write briefs. Reading and analyzing a case is based on what I learned the first couple of years in law school,” he said. “There were a number of really terrific professors I had, and I think a combination of what I had learned in law school and what I had learned working with a federal judge for a year was a great foundation for my experience in becoming a litigator.”

Fillerup plans to retire soon, but his hard-charging mindset won’t change: He is a long-time cyclist who has traveled the world for bike races, and he enjoys driving his GT500 Shelby Mustang up to 140 mph in places like the Laguna Seca Raceway in Monterey, Calif.