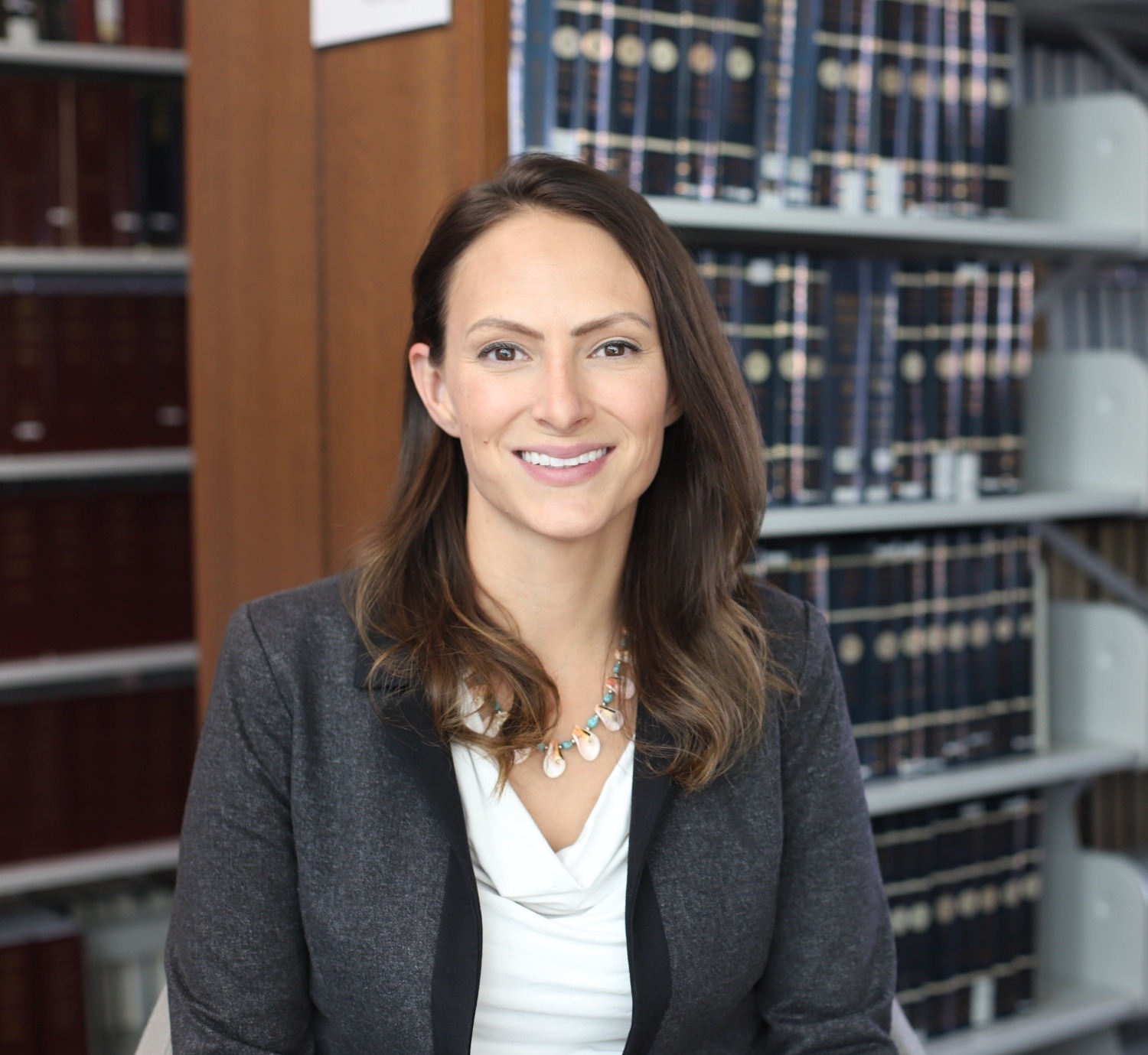 When she was in junior high — long before she’d ever heard the term “environmental justice” — Heather Tanana moved with her family from the Navajo Nation to a leafy Maryland suburb, with its lush lawns and water that flowed predictably from every faucet. It was the first time, she says, that she realized that life back on the reservation, where her neighbors and grandmother had to haul water from a community well 10 miles away, was not the way most of America lived.

Twenty-five years and two graduate degrees later, Tanana is now a nationally recognized researcher and educator specializing in how government neglect and a hodgepodge of water policies have affected indigenous tribes across America. A 2010 graduate of the S.J. Quinney College of Law, with a Master of Public Health from Johns Hopkins University in 2012, she tackles the increasingly crucial place where law, health and water overlap.

The statistics are discouraging: Native Americans are 19 times more likely to lack indoor plumbing than white Americans; for Navajos, that disparity is even starker. Pipes are often nonexistent or deteriorating, and on some reservations where there is water, it isn’t fit to drink.

“No family should have to choose between washing their hands, cooking their food with clean water, or brushing their teeth in the morning,” says Tanana. “We can do better.”

Last year she received an award from the American Bar Association for “distinguished achievement in environmental law and policy” for her work, including the 2021 report “Universal Access to Clean Water in the Colorado River Basin,” in which she served as lead writer and was published by the Water and Tribes Initiative.

As it flows south through seven states on its way to Mexico, the Colorado River supplies water for 40 million people, including 30 sovereign Tribes. A hundred years ago this November, representatives from those states signed the landmark Colorado River Compact that allocated water use.  A photo taken that day shows 22 men in suits and fedoras, not a Tribal member among them.

Without a seat at the table, says Tanana, American Indians have not received the water that should have been allotted them according to the 1908 U.S. Supreme Court case Winters v. United States, which promised enough water to fulfill the “purpose” of their reservations. In the Colorado River Basin in particular, that means Tribes are legally due about 20 percent of the river’s flow.

And now the Colorado River itself is part of the problem. A “millennial drought” that began two decades ago has led to a river that gets lower by the year. So there is growing urgency to Tanana’s efforts to educate policymakers about the dire stakes for Native Americans as well as other water users.

Tanana credits her father, Dr. Phil Smith, with instilling in her a desire to give back to her community. Raised traditionally in a family that only spoke Navajo, he eventually went to medical school and devoted his career to the wellbeing of native communities, first on the Navajo Nation, then at the Indian Health Service headquarters outside of Washington, D.C. Tanana originally thought she, too, might go to med school, and in fact majored in biology at Dartmouth. These days, in addition to being an assistant research professor at the law school’s Stegner Center, she teaches at the Johns Hopkins Center for American Indian Health. She founded the Indian Law Section of the Utah State Bar Association and sits on the board of the Urban Indian Center of Salt Lake City.

Tribal voices are necessary anywhere policy is being considered, says Tanana, not only as a matter of equity but to provide creative indigenous solutions to environmental problems. At a recent Stegner Symposium on the health and future of the Colorado River, she related her experience interviewing for a state job right out of law school. Would she be able to represent the state’s interests as a Navajo, she was asked.

“I always thought my different background would be an asset, that I could bring the Tribal perspectives. So I was really taken aback by that question,” she says. But that was a dozen years ago; “I think a lot has changed since then.”

Tanana has been asked to write the water chapter for the U.S. Global Change Research Program’s Fifth National Climate Assessment (NCA5), which will analyze the effects of global change on the world’s natural environment, resources and social systems. The assessment, due in 2023, will be submitted to the President and Congress.

“Seeing the response I’ve had to my work makes me want to keep doing it,” she says. “The policymakers are starting to listen.”