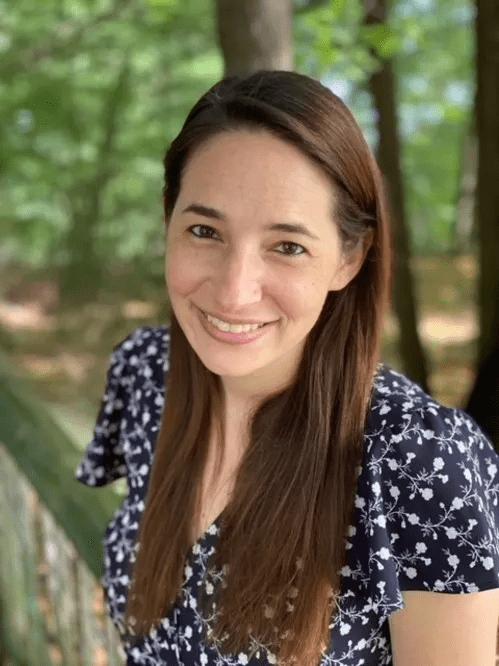 Assistant Professor of Law Christina Koningisor has published a new law review article in the University of Pennsylvania Law Review. Titled “Secrecy Creep,” the article explores the migration of secrecy tools designed to shield national security secrets into the state and local context.

Koningisor argues that these federal secrecy protections are increasingly being used to shield state and local governments, especially local police. And she argues that this development is concerning.

“These national security secrecy tools are enormously powerful, and they are being adopted into state law without much thought or consideration for what the consequences might be,” Koningisor says. “It is critical that we preserve the public’s ability to monitor their state and local governments, and these federal secrecy tools make it that much harder.”

Koningisor joined the S.J. Quinney College of Law this year, having previously worked as a lawyer for The New York Times, a law clerk for Chief Judge Sidney Thomas on the Ninth Circuit Court of Appeals, a Fulbright Fellow in Kuwait, and a member of the editorial staff at The Atlantic magazine. Her scholarship explores the intersection of media law, constitutional law, and local government law. Koningisor is interested in the ways that different legal regimes—from federal and state transparency statutes, to procedural rules, to state constitutions—alter the breadth and scope of secrecy and transparency in government.