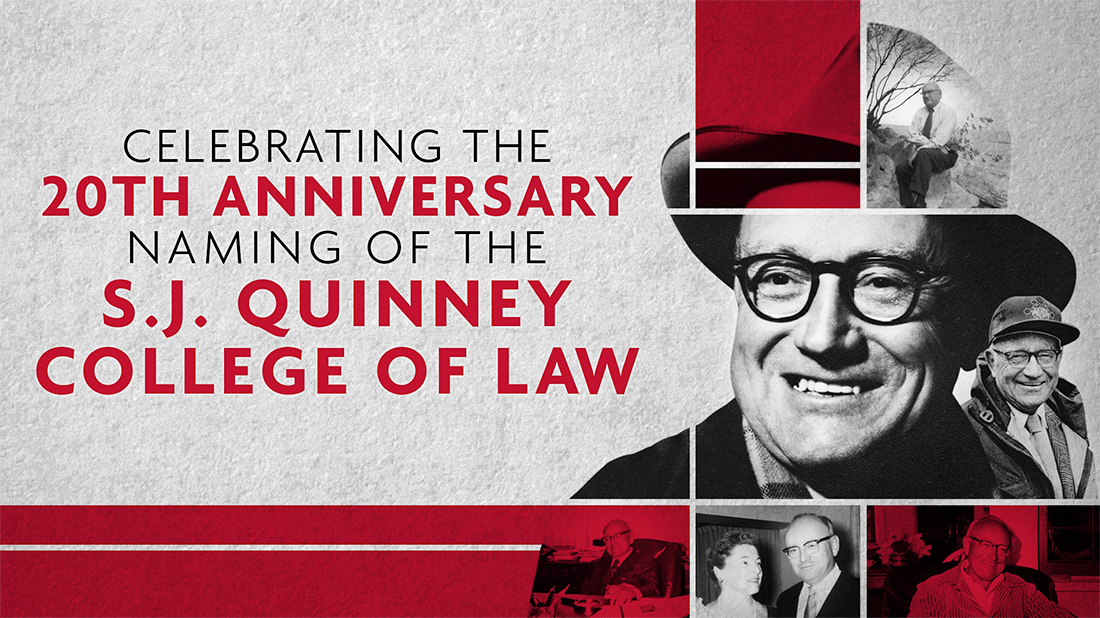 Joe was the eldest of 6 children, impressed upon from a young age to have a strong work ethic.   His father came from very humble beginnings, born in a “dugout” in Weber Canyon where his newlywed parents had settled after making the trek west. After 13 years of school, he became a salesman at ZCMI, performed an LDS mission to Samoa, moved on to be a district manager at the Amalgamated Sugar Company, and also the mission president of Canada.  Joe, with his father often away, nurtured his curiosity exploring Cache Valley and spending time with his extended family.  He was a prolific writer and kept detailed diaries throughout his life.  In one of these, he wrote about his grandmother Theurer, and the active role she played in his early years, gardening, cooking and sharing traditions from her homeland.  This special time with her gave him the space to experience nature, work the land, and form deep connections with his extended family.  All things he held dear throughout his entire life.

Joe was called to serve his mission in Germany, Vienna, Austria and then finally in Budapest, Hungary from 1912-1914.  He kept diaries during this time away in which he explored many of the complexities of society and politics and his role in them.  Joe wrote about wage inequality and his growing belief that one person who is educated and “works with his head” and another person who is “undereducated and works with his muscles and sweat” should both be paid the same amount.

In 1914, Joe wrote and reflected on the time he and his companion, while serving in Hungary, were arrested for being Serbian spies and were led downstairs into the jail.  He recalled, “The jail was a dark, dark place that stunk.  There was one high, narrow bench and a barred window.  We were found innocent and released by nightfall.”  While he was there he challenged the notion that reform could be achieved through coercion, and determined that in his view,  reform could only be made through education and reason.  This experience was impactful, and ultimately informed and influenced his career later in life.

Towards the end of his time in Europe, and as war was descending upon him, Joe wrote,  “I believe the mere fact that man is here on earth would seem to indicate that there is a purpose in life.  On careful consideration I am at a loss to know what the purpose of life is unless it is that man may have joy.  But what is joy?  Before I shall be happy, I shall have to find out what I want to do, and then lose myself in the performance of it.”

Joe left his mission post in Budapest in September, 1914 under the cloud of war.

After returning to Utah, Joe enrolled in the Utah Agricultural College in Logan, now Utah State University.  It was his intent, even at that time, to become a lawyer.  While there he was very busy with many campus activities including serving as captain of the Debate Team and winning matches against both BYU and the UofU his senior year.  He was the associate editor of Student Life, the Commercial Club president and a member of the Quill Club, Cosmos, and Sigma Alpha Academy.  He also won the Sons of the American Revolution Medal, and the Hendricks Medal for extemporaneous speaking.  Joe graduated from Utah Agricultural College in 1917, and went on to study Law and receive his degree from Harvard Law School.

In Joe’s diary during this time, he shared,  “War, senseless, insane, crazy war, which through murder breaks up families and ruins civilization.  War that hurts another man is immoral even if the other man is bad.  Rather than kill him or punish him with force it would be better to improve his condition and help him with reason.  But the worst of all is the common people, who don’t want war, have to lay down their lives, break up families and murder in order to satisfy the rich, governing, ignorant parasites.  When will the people awaken to the fact that the land is theirs and not the Governments?  When will they learn that one man or group of men who are the scum of society, have no right to dictate to the workers, the producers, and the men and women of the earth?”

Joe’s early life was filled with a diversity of experiences that fostered his inquisitive nature.  He was an astute observer, an active participant, an activist, and a meticulous reporter.   He was thoughtful, and introspective and sought meaning and justice in these early years and throughout his life.  But it was the impact of these well-documented experiences that ultimately led to his career and lifelong love of the Law.