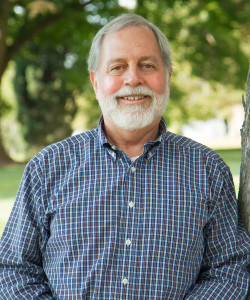 Reviewer Kurt Repanshek praises the work generally, and specifically points to how Keiter “examines the growth, and evolutions, of the national park movement as more and more political and economic pressures are heaped upon the parks’ doorstep.”

Repanshek also touches on several of the book’s major themes, including the relationship between national parks and Native Americans, and the pressure to turn parks into commercial commodities.

Repanshek concludes that, “To Conserve Unimpaired is a valuable addition to the personal libraries of those who follow the course of the national park movement, one that broadens our insights into how and why the parks are managed the way they are, and which points to the threats that loom in their future.”