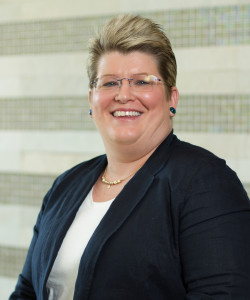 Robin Craig, Professor of Law at the University of Utah S.J. Quinney College of Law, was recently quoted on public trust doctrine in a Salt Lake Tribune article.

“Utah anglers, boaters use 1800s law to fight 2010 waterway law” lays out the stark differences between sportsmen, who argue they should be allowed access to waterways even when they cross private lands, and landowners and others who support a 2010 law that halted such waterway access, absent a landowner’s permission.

In the article, Craig explains that the public trust doctrine is a long-established concept that maintains certain natural resources, including lakes, shorelines, and riverbeds remain public domain because of the important role they play in commerce.