On May 16, 2008, Michael W. Thompson was sentenced to two concurrent terms of not less than five years to life in prison after being convicted by a Salt Lake County Jury of two counts of Forcible Sodomy.  His convictions were reversed in January 2014, and the State did not pursue a new trial against him and dismissed his charges in April 2014, after Mr. Thompson served nearly seven years in prison.

Professor Jensie L. Anderson and the Rocky Mountain Innocence Center began investigating Mr. Thompson’s claim of innocence in 2015.  Parr Brown Gee & Loveless joined Professor Anderson and the RMIC in litigating the case, and a Petition for Determination of Factual Innocence was filed in March 2017.  The petition pointed to newly discovered evidence that, when viewed with all the other evidence, would ultimately prove Mr. Thompson’s innocence, including findings that the testimony of a State’s expert witness was based on faulty and inaccurate software reports and calculations that would have made Mr. Thompson’s presence in the state to commit the alleged acts impossible.

On August 30, 2022, the Honorable Judge Su J. Chon signed a memorandum decision granting Mr. Thompson’s Petition for Factual Innocence and awarding him nearly $300,000 for the seven years he was incarcerated, in accordance with Utah statutory law. Judge Chon also denied the State’s motion alleging that Mr. Thompson, along with his wife, destroyed evidence in the case.

Professor Jensie L. Anderson teaches legal methods, innocence investigation and post-conviction process, criminal process, lawyering skills, and introduction to law at the S.J. Quinney College of Law, University of Utah, which she joined in 1999.  She also served as President of the Rocky Mountain Innocence Center from 2001 until 2011 and as its co-founder and Pro Bono Legal Director from 1999 until 2022.  She was awarded Woman Lawyer of the Year in 2014.

The Rocky Mountain Innocence Center works to correct and prevent the wrongful conviction of innocent people in Utah, Nevada, and Wyoming. RMIC advocates for systemic reform to improve the justice system and to create meaningful opportunities for the wrongfully convicted to prove their innocence and to receive compensation for unjust incarceration.

The award-winning Salt Lake City office of Parr Brown Gee & Loveless employs numerous talented litigators and business attorneys.  The firm provides broad and comprehensive legal services to corporate and individual clients in areas such as commercial litigation, bankruptcy, employment law, and real estate law, and they have been recognized statewide and nationally for their services.  For more information, visit www.parrbrown.com. 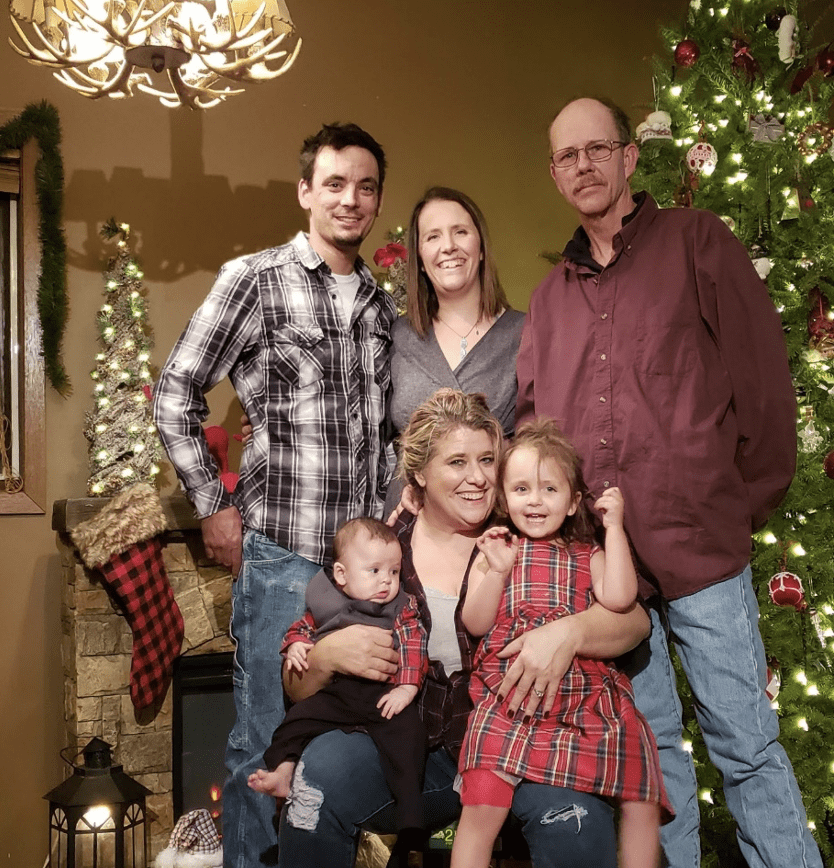 “This is an amazing feeling. After 20 years, our family is finally free from this nightmare. They say the wheels of justice are slow, and that is the truth, but thank the Lord above. We had some amazing people in our corner to help us fight this injustice to the end.  We can’t say ‘Thank You’ enough to all of our family and friends that fought alongside of us.   Thank you to: the Rocky Mountain Innocence Center – they are truly there to help right the wrongs of those that have been wrongfully convicted; the amazing dedication from everyone at Parr Brown Gee & Loveless attorneys for all the hours of selfless dedication to our family to make sure Michael’s name was cleared is beyond amazing; Jensie Anderson, you have been through it all with us. You are a gift sent from the heavens to us!

All we can say is …  anyone that has been wrongfully convicted of a crime: Never give up. Yes, it may take a lot longer than it should, but it is the most amazing feeling when it is done.  Never give up on yourself or each other.” – From The Thompson Family – Mike, Darci, and Star