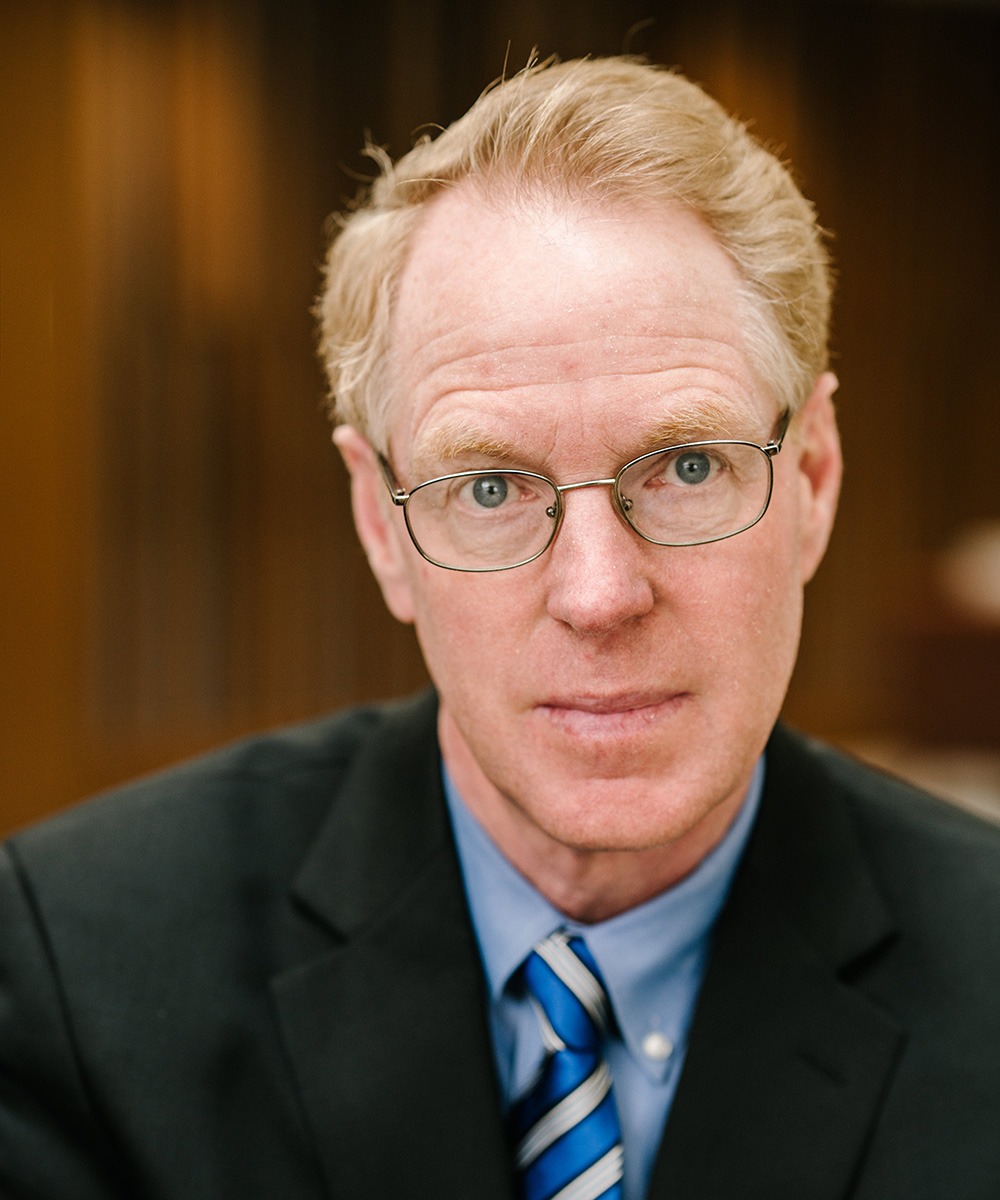 On behalf of 15 families of victims of the two Boeing 737 MAX crashes, Paul Cassell, a professor of law at the University of Utah’s S.J. Quinney College of Law, will soon present arguments in the U.S. District Court for the Northern District of Texas stating that the United States government violated the families’ rights under the Crime Victims’ Rights Act through a secret process that led to Boeing receiving a favorable deferred prosecution agreement (DPA). Cassell is seeking remedies that include rescinding the provision that allowed Boeing to receive immunity from criminal prosecution.

On January 7th, 2021, the Department of Justice (DOJ) announced a controversial DPA with Boeing related to the company’s concealment of safety problems from the Federal Aviation Administration, which resulted in two crashes of their 737 MAX aircraft that killed 346 passengers and crew members.

The arguments state that the families of the victims learned of the DPA through news reports, as the DOJ never reached out to or conferred with them—in violation of their right to confer with prosecutors under the Crime Victims’ Rights Act. The arguments also state that the government told some of these families that no criminal investigation into Boeing even existed.

“Boeing and the government deliberately excluded those who were most concerned with the negotiations: the families of the victims,” said Cassell, who is considered one of the nation’s leading experts on crime victims’ rights. “If the government is going to craft a DPA for a serious felony crime, including one that gives a corporation like Boeing immunity, it cannot do so secretly. In concealing its negotiations from Boeing’s victims, the government plainly violated the Crime Victims’ Rights Act—a broad bill of rights protecting victims of federal crimes.”

The arguments are part of pending litigation between the United States and Boeing in the U.S. District Court for the Northern District of Texas (Case No. 4:21-CR-005-o-1).