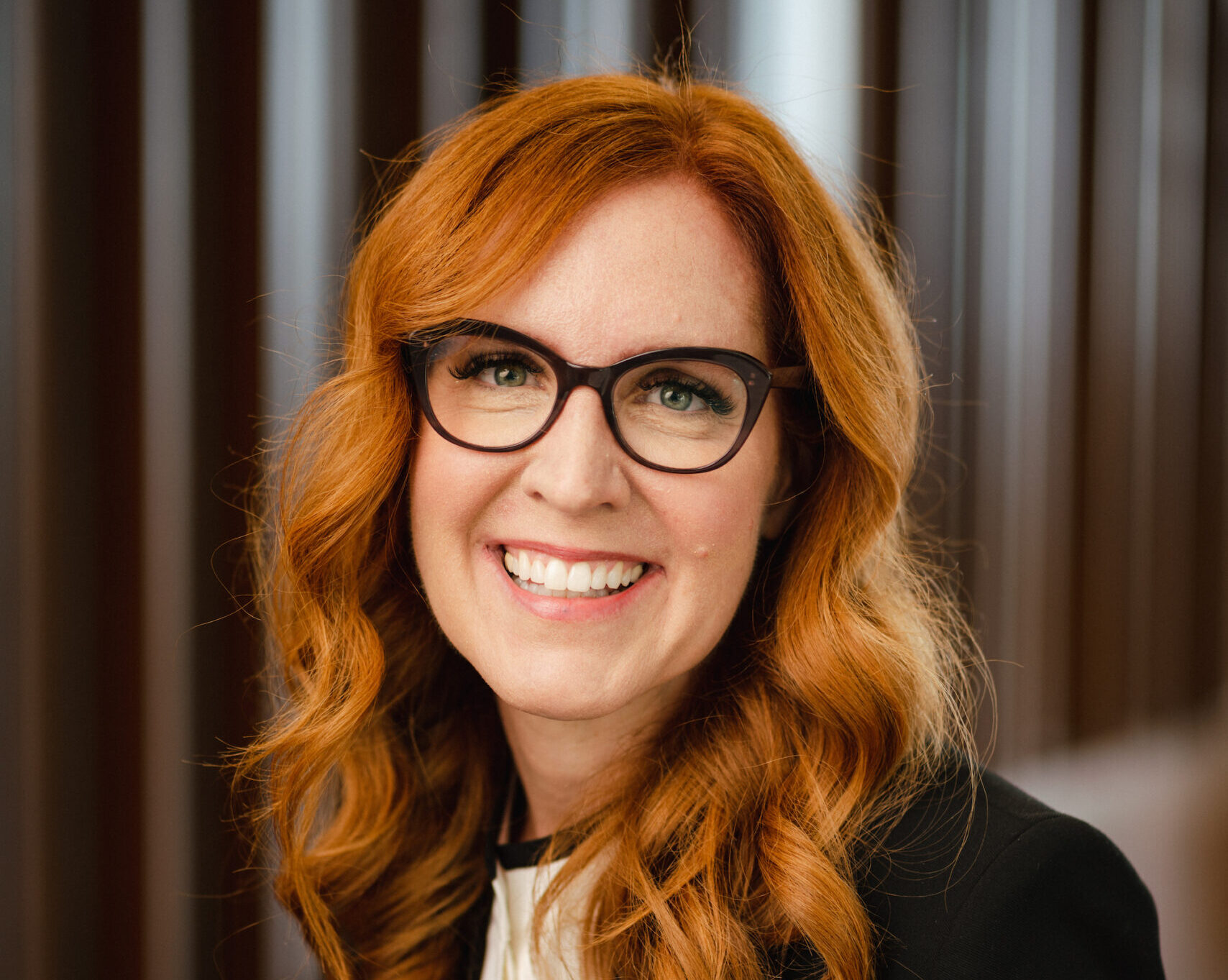 Professor RonNell Andersen Jones has been elected to the American Law Institute (ALI). Jones was one of 6o legal scholars and practitioners from across the United States who were selected to join ALI this July.

The American Law Institute is the leading independent organization in the United States producing scholarly work to clarify, modernize, and otherwise improve the law. Membership in ALI is highly selective.

“We are incredibly proud of Professor Andersen Jones’ election to ALI,” said Elizabeth Kronk Warner, dean of the College of Law. “Her election is a recognition her deep expertise and her important contributions to legal research and practice. Utah Law now counts eight faculty as members of ALI—an indication of our college’s national impact, and a mark of the high caliber of our faculty more broadly. We’re delighted to celebrate with Professor Andersen Jones.”

Alumnus Razvan Ungureanu (class of ’10) was also elected to the ALI. Ungureanu devotes his practice to civil litigation and appeals. He is also an adjunct professor of law at the University of Houston Law Center, where he teaches Complex Litigation and Conflict of Laws. 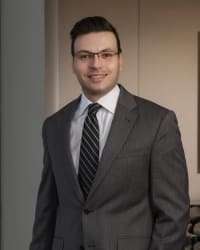 Mr. Ungureanu serves on the Board of Trustees and chairs the Nominating Committee of the Summer Science Program, an astrophysics summer program in which gifted students from around the world track near-earth asteroids and compute their orbits or research fungal enzyme inhibition.

He has published an article on Russian literature and colonialism, and has played in the World Chess Open.

The American Law Institute’s mission is “to promote the clarification and simplification of the law and its better adaptation to social needs, to secure the better administration of justice, and to encourage and carry on scholarly and scientific legal work.” It achieves this goal through the development of institute projects, which are categorized as restatements, codes, or principles. Learn more about the ALI here.