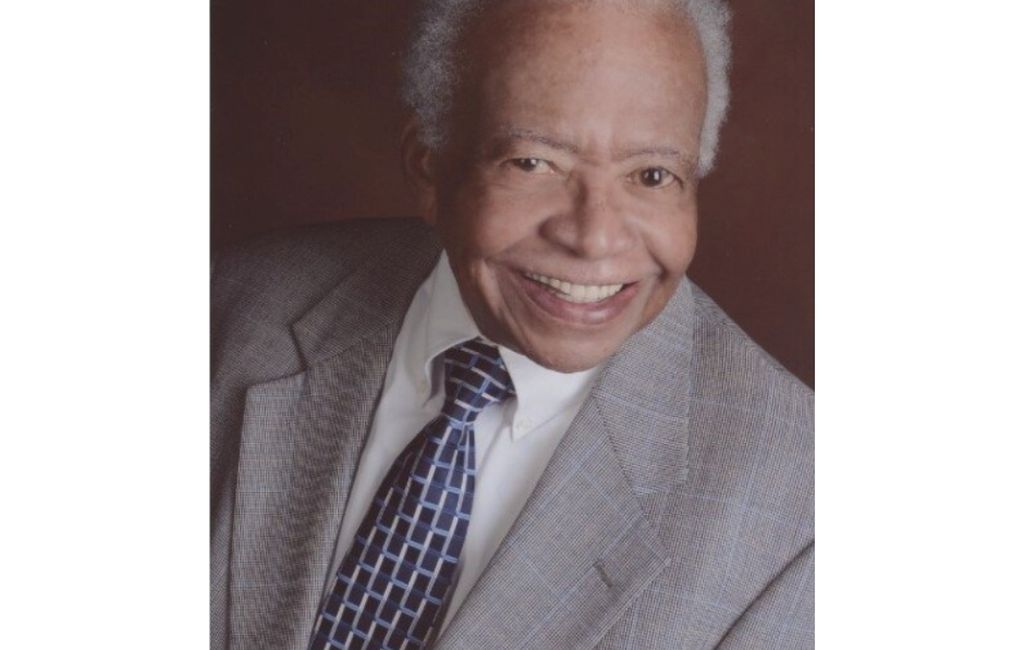 We were very sad to learn of the passing of University of Utah alumnus Henry Lee Adams, J.D. ’59. Adams was a man of firsts. Growing up in Utah, he was the first Black student to be elected as a student body officer at his high school, the first Black graduate of the S.J. Quinney College of Law in 1959, and the first Black Democratic Caucus delegate in Utah. He served as the first Black assistant attorney general in the state of Utah. Adams was also the president and founding director of the Eddie and Annie Adams Education Foundation, whose mission is to provide scholarships and grants to enable students, teachers and communities to fulfill their educational dreams.

“The University of Utah is great because of its people and the transformative impact they have on the world around us,” said Taylor Randall, president of the University of Utah. “Henry made a difference before he came to the U and certainly after attaining his law degree. His life is an example of the positive influence we hope all our students embrace after they graduate from the U.”

During his distinguished legal career, Adams also worked for the Internal Revenue Service, Kennecott Copper and as a hearing judge and attorney for the Navajo Nation. He was recognized by the Utah Minority Bar Association as one of the first 50 African American, Hispanic and Native American lawyers to become a pioneer in the field in Utah.

“Henry Adams was a remarkable member of the College of Law community,” said Elizabeth Kronk Warner, dean of the S. J. Quinney College of Law. “His legal talents were expansive, and throughout his career, he used them in service to many as both a judge and an attorney. Henry’s many accomplishments are proof that the law is one of the most powerful tools to serve one’s community, and today we are proud to honor his life’s work.”

Adams’ sister, Afesa Marie Adams, M.S. ’73, Ph.D. ’75, who passed away in 2018, also had a monumental impact on our community. As an alumna and faculty member of the U’s Department of Psychology and associate vice president for Academic Affairs, she was an instrumental leader in early campus diversity efforts and initiated “MLK Days of Remembrance” activities, among other notable accomplishments.

Along with the entire U community, we send our sincerest condolences to the Adams family.