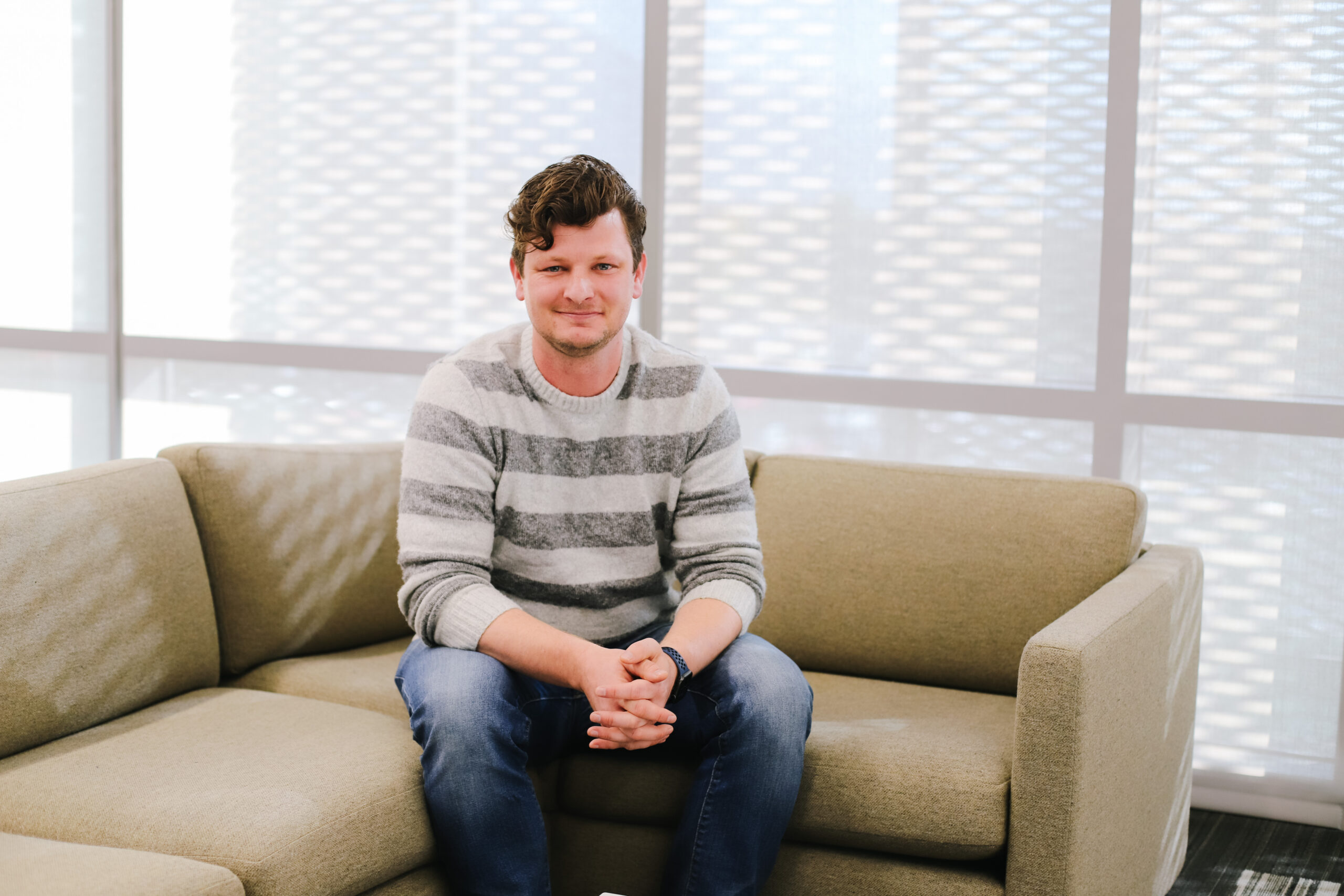 As a commander of an airborne company in the U.S. Army, Michael Meszaros shouldered a lot of leadership responsibility. He based his leadership style on the inspiring examples of other officers around him.

“I spent a lot of time working with officers who imparted the importance of taking care of soldiers,” he said. “Their big message was that your job as an officer is to advocate for and take care of your soldiers. And that really stuck with me. I took that to heart and spent a lot of time and put a lot of energy into that.”

As Meszaros began to consider career paths after his time in the army, he wanted to continue to be an advocate in the same way he had learned to do as an officer. He worked with a lot of soldiers who had to handle legal troubles during their time in the army, so he had a first-hand look at the work lawyers and attorneys do.

That influenced him to pursue a career in the legal field.

“As I was looking for career opportunities, I kept on coming back to those lawyers who devoted their lives to giving a voice to those who felt like they didn’t have a voice,” he said. “I really admired that. That’s why I decided to pursue this career.”

Currently a first-year law student at the S.J. Quinney College of Law, Meszaros is open to a wide variety of different career options after graduation, and he plans to use his time in law school to explore those options.

“I want a career where I can work to make things more equitable and more fair, and be a voice to the voiceless,” he said.

In honor of Veterans Day on November 11th, Meszaros shared some thoughts on how members of the SJQ community can best honor veterans and their contributions to our country.