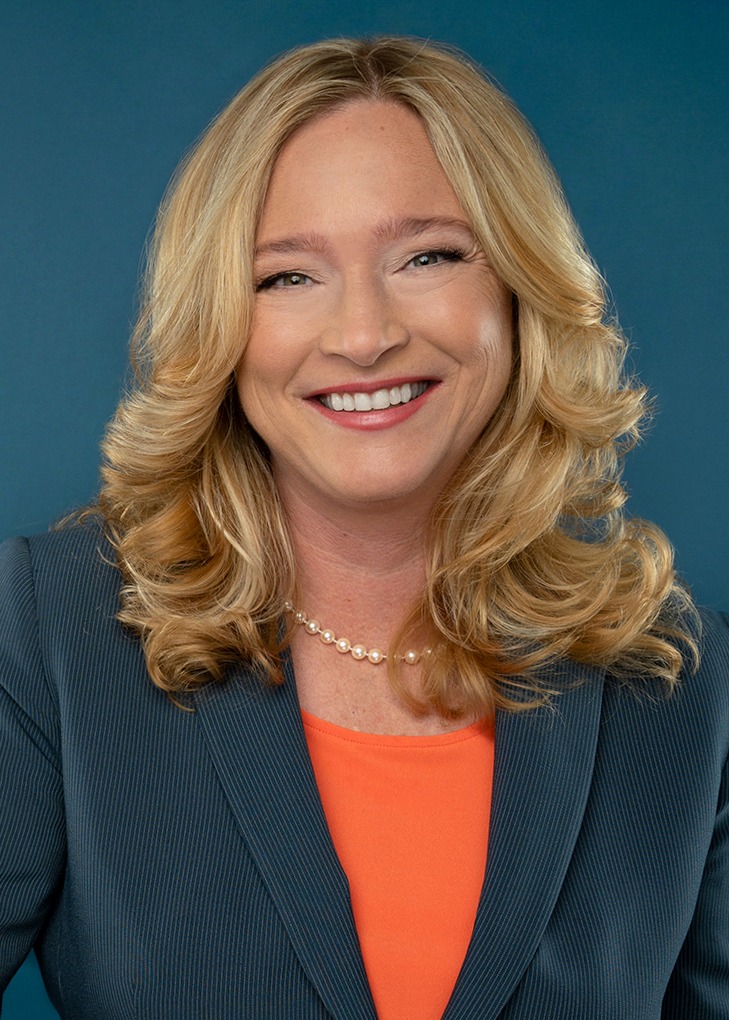 Trina A. Higgins has served as an Assistant United States Attorney in the United States Attorney’s Office for the District of Utah for 20 years. She recently returned from an overseas assignment in Valletta, Malta, where she served as the Mediterranean Regional Legal Advisor for the Office of Overseas Prosecutorial Development, Assistance, and Training. While at the U.S.A.O., Ms. Higgins held various leadership positions, including Senior Litigation Counsel and Chief of the Violent Crime Section. Ms. Higgins was also an Adjunct Professor at the University of Utah S.J. Quinney College of Law, where she taught trial advocacy for the last 10 years. Prior to joining the U.S.A.O., she worked in the Salt Lake County District Attorney’s Office as a Deputy District Attorney for seven years. Ms. Higgins is a Fellow in the American College of Trial Lawyers and was the Vice Chair of the Utah Committee. She is also a past president of the Salt Lake County Bar Association. Ms. Higgins received her J.D. from the University of Utah S.J. Quinney College of Law and her B.A. from Weber State University.

On January 31, 2022, President Biden nominated Trina A. Higgins to be the United States Attorney for the District of Utah. She has not been confirmed. Ms. Higgins was reported out of the Senate Judiciary Committee on March 10th and is on the Senate Executive Calendar.

If confirmed by the U.S. Senate, Higgins would be the first woman ever nominated to serve in the position in Utah.

More information about the commencement ceremony can be found here.